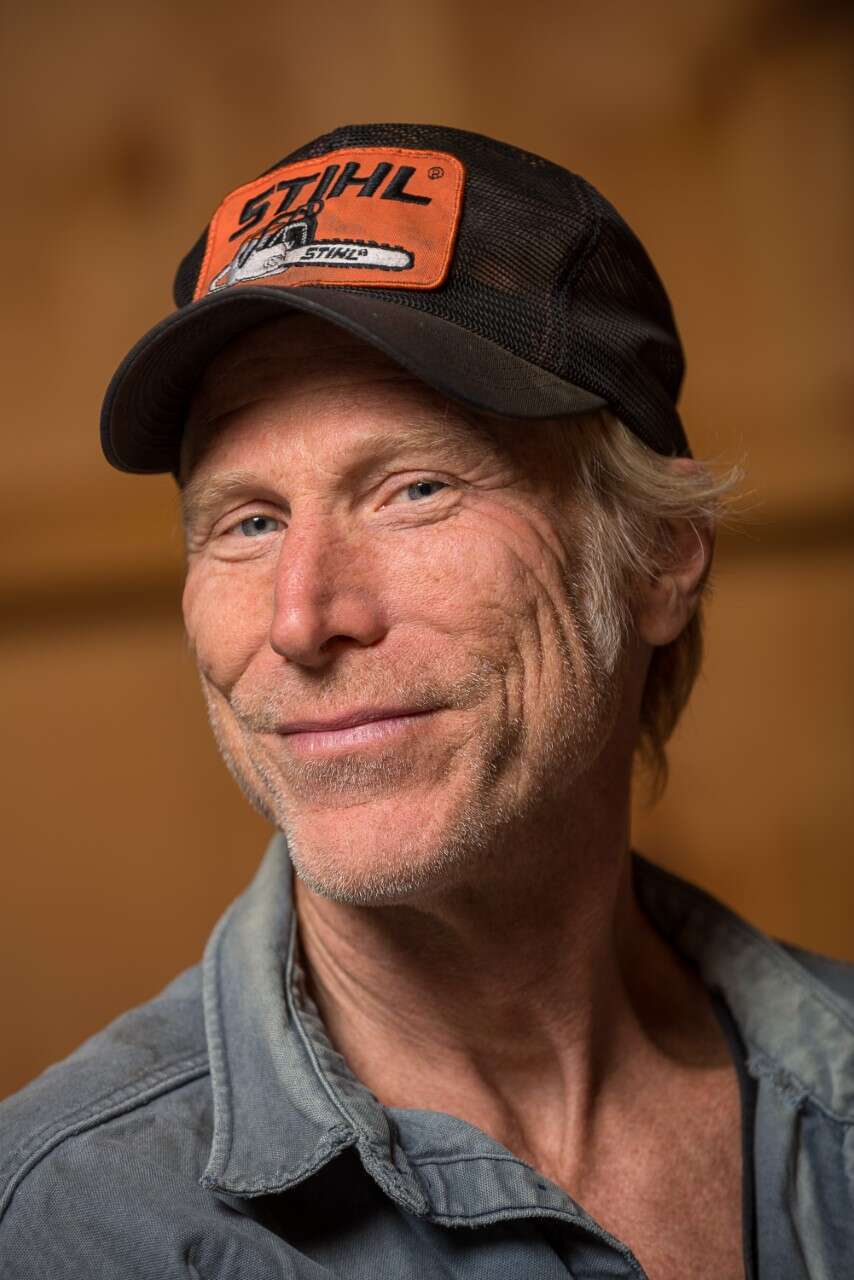 Rusty DeWees comes “DOWN FROM THE MOUNTAIN” to THE BIG TREE FEST for an in-person on-stage LIVE Comedy and Music Show.

Actor/Comedian DeWees is known for his beloved and valued THE LOGGER persona through which he offers his stellar, hard earned, talents as full-on comedian, musician, ad libber, and story-teller.

Rusty DeWees show load is heating up in 2022 and he says “Looking forward to playing the BIG TREE FEST, extending a twenty-five year relationship with the Lake Placid, Saranac Lake area, which you know what, might be near a record for entertainer and New York locations – I’ll say the area audiences are like family, at this point … no joke.”

Rusty DeWees passed his 25th Anniversary year, 2021, doing THE LOGGER sans celebration, cause .. “Celebrate … why would ya? I ain’t over yet.”

Comedy is the celebration every show, with Rusty’s THE LOGGER-style authentic thoughts and jabs on present day life, and he’ll shine up a couple of the 25 year – old fan-favorite bits like “Deer Jackin’” and “LIDDLE.”

The past two years un-welcome slowdown saw Rusty D., THE LOGGER, improve his flat picking guitar work, and vocals, and he’s written a bunch of fresh material, BIG TREE FEST audience will thrill to … including, well, including what you might, and or might not expect. Come see and hear.