Concert – The Gibson Brothers – Music over the Marsh 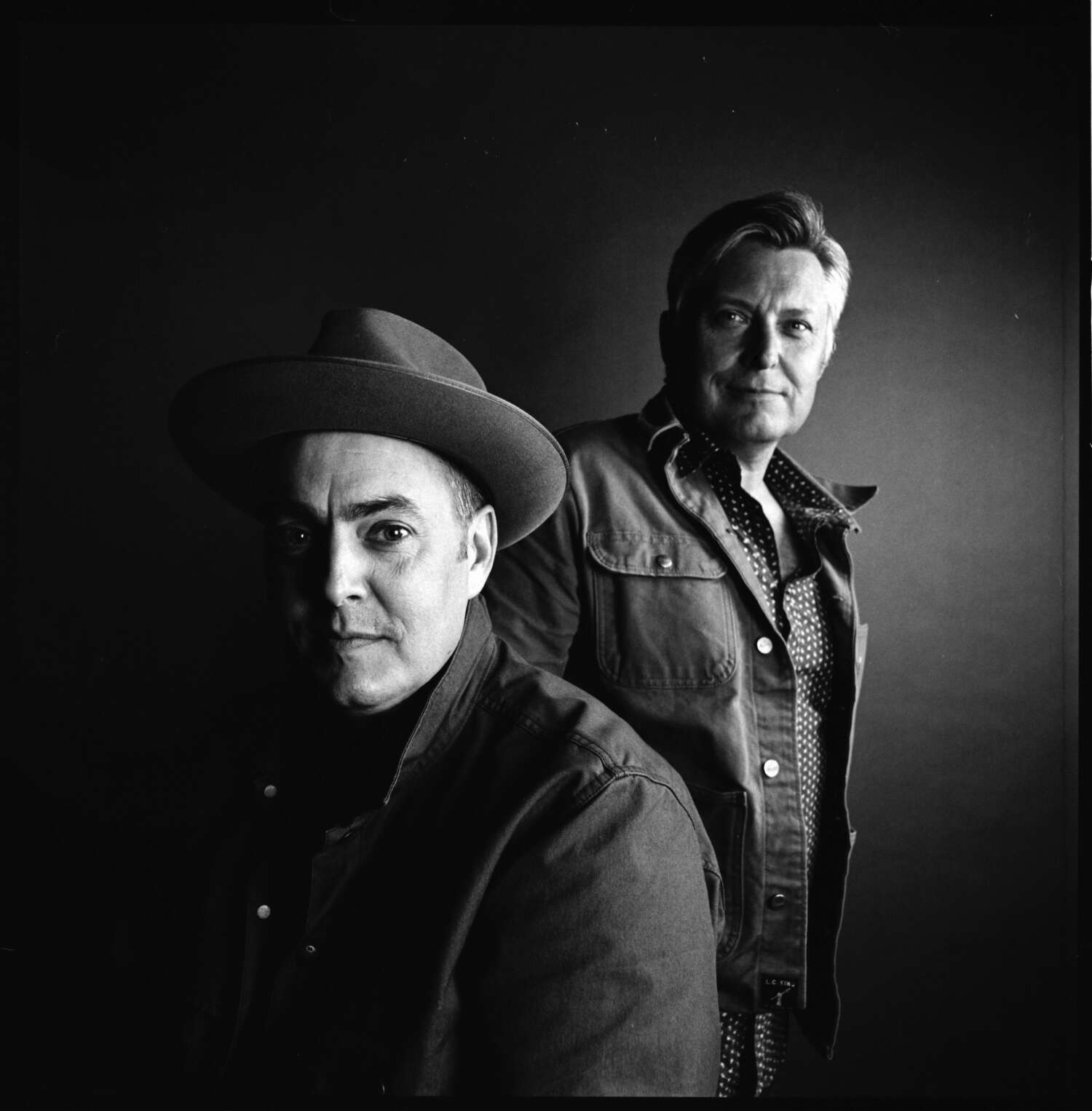 Bluegrass Superstars, the Gibson Brothers perform on the VIC stage August 7th at 2 P.M. The celebrated duo, Leigh and Eric, were named back-to-back Entertainers of the Year by the International Bluegrass Music Association in 2012 and 2013.

This project is made possible with funds from the Statewide Community Regrants Program, a regrant program of the New York State Council on the Arts with the support of the Office of the Governor and the New York State Legislature and administered by the Adirondack Lakes Center for the Arts.